After Living Outside For Weeks, One Cat Became A Lost Birdâs Unlikely Hero

After Living Outside For Weeks, One Cat Became A Lost Bird’s Unlikely Hero

It’s not at all unusual for cats to bring their owners dead mice, which is meant to show the feline’s regard for their humans. But, although the gifts cats offer are often a tad grizzly one cat brought home a live budgie. The budgie may have benefited from the fact that felines occasionally keep their prey alive. In any case, this budgie had gotten out and been exposed to the elements for weeks. Fortunately, the area was undergoing a warm spell. Even more fortunately, Bear, the 7 month old kitten who found the bird, was intrigued enough to bring the small avian animal in one piece back to his humans, who caught it and took its’ picture. A Facebook post led to the bird being recognized and a happy reunion with its owner.

“Budgies originally hail from Australia, where they foraged for insects, grains and seeds in the harsh Outback. Perhaps such evolutionary street cred helped Rosie Bloom survive outside for six weeks in Scotland, which is fortunately having a heat wave.” 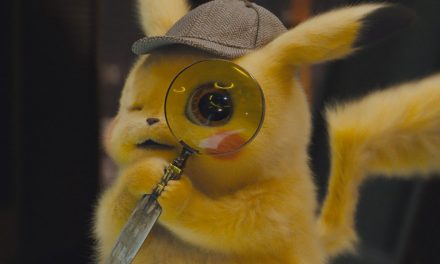 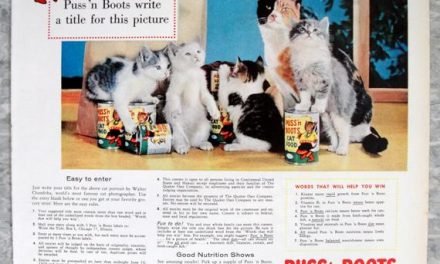 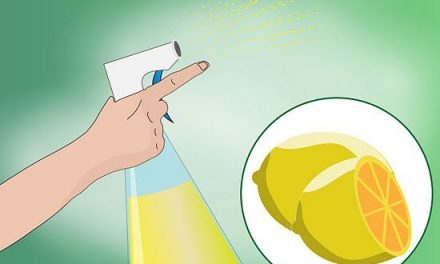