Exotic animals, like monkeys, may indeed be attractive as pets but such is certainly in violation of the animals’ natural living condition. As early as days or even hours after they are born, they are already separated from their mothers which is both unusual and unhealthy. The monkeys are deprived of the opportunity to develop the way they are predisposed. This further adds up to the many factors that you have to take into consideration when taking care of them.

Separated from its mother, an exotic pet monkey may manifest signs of depression and other symptoms of psychological maladjustment. Thus, it may not immediately appreciate the traditional methods of caring for pets and may long for what it was supposed to have experienced in his natural living environment. As an exotic pet owner, then, you must create an atmosphere that closely depicts such conditions. You must aim to respond to both physical and psychological needs. The only way to be aware of these needs is to gather information and observe at the very start, taking note of typical behaviors and responses.

An unsuitable cage may worsen its psychological distress and cause further behaviour problems. Its living area must be secure and spacious. It would even be better if you can provide a companion of the same specie. In general, the area must be representative enough of nature. Modern habitats such as those commonly sold in pet shops are obviously inappropriate especially during younger years.

An exotic pet monkey, likewise, has specialized needs for food and nutrients. Diet may depend on the breed but should generally include protein-rich foods. Flowers, fruits, vegetables, insects, bugs, grasshoppers, and nuts are some other possible treats.

Unlike domestic cats and dogs, an exotic pet monkey has a greater tendency of being a carrier of diseases that may be passed on to humans. As such, ensure that it is regularly seen by a veterinarian specializing in exotic animals and is given the necessary vaccines. However, such services may be difficult to find and may be expensive as very few actually focus on it. Just the same, though, it is still a major requirement as it protects both your pet and yourself.

Caring for an exotic animal indeed involves commitment. Keep in mind that the lifespan of these types of animals are usually longer than that of the usual pets. Thus, before embarking on this responsibility, make sure that you are ready to face and respond to their needs and are capable of sustaining such devoted attitude. Otherwise, it would be best to leave them to nature’s care. 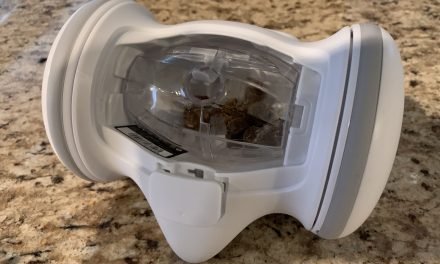 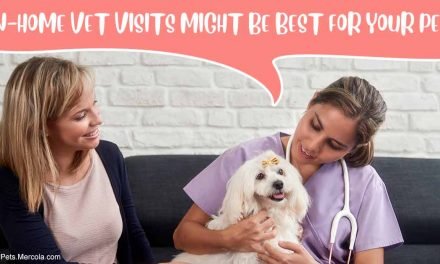 Pros and Cons to This New Trend in Veterinary Medicine 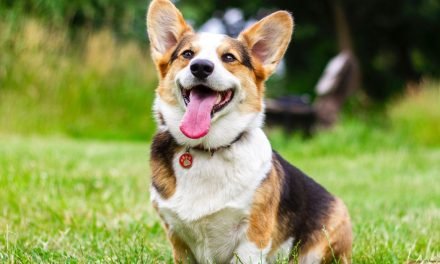 Your Child Wants a Pet?