This Bulldog, sitting waiting aimlessly in the kitchen for its master to let him outside, however thats not the case. Hercules, the Bulldog has to use a switch to open the door or is it a switch? It’s a signal to his master which is held around the doorknob. Yes it is bells! Hercules rings bells to alert the master and get them in check to let Hercules out! As Hercules proceeds to the outdoors he looks to be in a much better mood now. 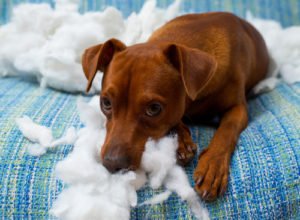 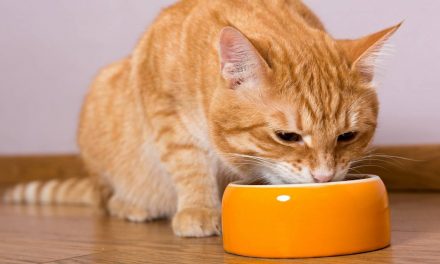 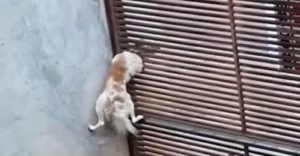 Escape Artist Dog Caught on Camera Showing Up Houdini Himself