You know them. Theyâ€™re the family with fifteen dogs that all the neighbors hate. Their dogs run all over the neighborhood and are largely responsible for the local canine population explosion. When neighbors arenâ€™t at their door complaining about the little reminders left behind by the annoying pets, the animal control people are making a warning stop or pick-up. Itâ€™s the terror of irresponsible dog owners!
Your neighbor has retired from challenging five hundred ton tanker ships with a rowboat and taken up the cause of rescuing all the stray dogs within a five hundred mile radius of their house. Unfortunately, you live next store to this wannabe animal rescue center that smells like a collapsed septic tank. Itâ€™s the horror of the doggie do-gooder!
The people with that extra bit of property discover that people admire the five or six dogs they have running around the place. When puppy litters come along, they make a quick buck by selling the pups. Some of the dogs are purebred, others arenâ€™t, but they all bring in some extra cash when puppies come along. Before you know it, the place is awash in purebred and mixed breed dogs that look cute and make the family extra money. Neighbors start to complain, so the dogs are caged. But when litters arenâ€™t just right around the corner, it becomes hard to feed and care for the animals. They are neglected and some are let loose to lessen the burden on the family. A typical puppy mill is born and adds to the stray problem in town. Itâ€™s the nightmare of the brainless breeder!
Has anyone ever noticed that society works because of a thing called BALANCE? People balance their rights with the rights of other people and living things to co-exist in the fairest way possible. But life isnâ€™t always fair. If it was, we would all be living a perfect existence just the way we imagined it to be. Sometimes life deals people and animals a low blow that they never recover from. While we can all pitch in and make life a little easier for people or animals down on their luck, we cannot take over their responsibilities when it comes to living. That crosses the line of balance.
Todayâ€™s dog owners have benefited from lessons learned by society over the past one hundred years. Gone are the days when every yard had some huge mutt chained to a tree whose diet consisted of mail carriers who moved a bit too slow, table scraps and some defrosted, forgotten meat left too long in the back of the freezer. But not everyone has gotten the message. There are still plenty of people that just keep going to the pound, paying their fifty bucks and bringing home dogs that they have no intention of properly caring for.
Pet owners who take care to adopt animals that are appropriate for their situation, purebred pet owners and legitimate breeders constantly face the wrath of local officials who find themselves under-budgeted and understaffed trying to deal with a growing stray dog problem. Law after law is passed demanding that pet owners and breeders act responsibly toward their animals. In many areas itâ€™s now a felony to own a pet without taking proper care of them. Up to date vaccinations, a safe and clean environment and available food and water are a given to most responsible pet owners, but others just donâ€™t get it!
Pet ownership of any kind is a sacred responsibility. You have taken a living thing with feelings and a personality into your care. You canâ€™t save every pet on the planet or do very much about the idiots that think of their animals as lawn ornaments and abuse them. What you can do is make sure that you set an example for others by treating your pet with love and respect. Dogs are intelligent creatures that are able to show affection and receive it. Bring balance to your home by purchasing or adopting a pet that fits into your environment without overwhelming it. Treat your pet as you would any other member of the household (unless members of your household happen to resemble characters from a Stephen King novel).
I often hear people saying that they have a problem pet. But more often then not, itâ€™s the owner who has created the problem. For example, large dogs that bark a lot may do so because they lack enough space to run around in. They become frustrated and take to venting their frustrations through their snouts. Smaller dogs sometimes bark a lot because they feel unsettled or threatened. It may be that their owner just doesnâ€™t spend enough time playing with them.
Dogs are people too, almost, and should not have to exist in poor conditions because of the wacky whims of their owners. No one is saving the doggie world by having twenty-five animals jammed into a one bedroom apartment with little food or veterinary care. People who bring a Great Dane into a yard perfect for a toy Poodle should be stuffed in a car trunk for a few years to see how they like it. Dog owners who make monthly trips to the pet adoption center because their last one ran away again should try adopting some intelligence. Backyard breeders who go through a steady stream of strays for quick puppy litters and a fast buck should be spayed or neutered.
Donâ€™t miss out on the pet ownership experience of a lifetime by taking on more dog then you can handle or subjecting your animal to your own pet passions. 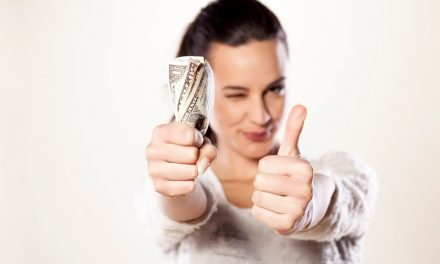 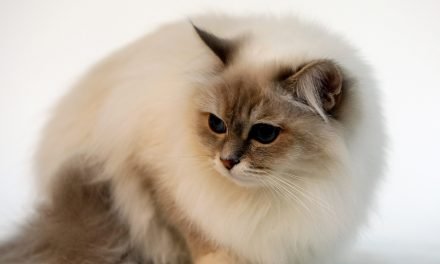 25 Cat Breeds That Get along with Dogs 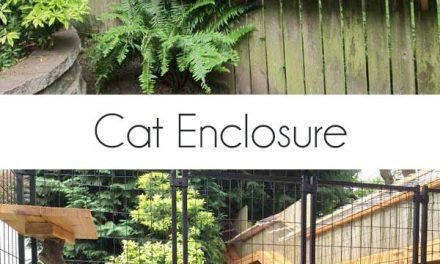