Your Pets And Allergic Dermatitis

Literally, the term â€˜allergic dermatitisâ€™ is derived from root words allergy, which means sensitivity or physical reaction to certain substances, and dermatitis, which means inflammation that is normally and usually exhibited or found in the skin.

Hence, allergic dermatitis can be accurately defined as skin inflammation caused by exposure to strong and harsh substances called â€˜allergensâ€™ in medical jargons. These substances are often absorbed through the skin, inhaled or taken in as food.

The most common symptom or sign that your cat or dog is infected with allergic dermatitis is excessive itching. Dogs usually chew, bite, lick or scratch the itchy part of their skin, which will consequently bring about skin redness, open sores or, to your dismay, hair loss.

The most common spots where allergic dermatitis manifests in your pets are the armpit areas, the feet and the face. Be cautious and alert because if allergic dermatitis is not treated immediately, it may infect the entire body. Some pets would also tend to itch, but not indicate any skin problems. In such cases, a visit to the veterinarian would be advised.

Specifically, for dogs, allergic dermatitis is manifested by redness in the face, dark or stained areas on the foot due to licking excessively and oily skin due to chronic rubbing.

Cats do not get allergic dermatitis as frequently as dogs do, but when they are infected with it, some additional symptoms may be observed. Among them are the appearance of small bumps all over the body, lip ulcers, neck excoriation and patches of lost hair.

Several causes are cited for the occurrence of allergic dermatitis in pets. The most basic is hereditary or genetic factors, meaning, it runs in the petâ€™s family.

Another is the inhalation or intake of allergens like grass, tree pollens, feathers, cigarette smoke, weed, house dust and wool. Take note that several of these also cause harsh allergic reactions to hyper-sensitive humans.

Since allergic dermatitis is treatable but never curable, medications available in the market would only help ease your petâ€™s discomfort until the symptoms fade away.

It would be best to seek the help of your trusted veterinarian to get prescriptions for such medications and know their accurate and safe administration.

Since medicines for pets are not easily distributed, it would help if you would also ask your veterinarian where the drug shops for pet care are. These drug stores usually practice strict drug distribution practices to secure safety both of the pet and the owner.

Cortisones, antihistamines, anti-fungals and antibiotics are the usual drugs prescribed by veterinarians for pets with allergic dermatitis.

To avoid the occurrence of allergic dermatitis in your pets, be sure they would not be exposed to allergens identified.

Clean your house thoroughly to get rid of dusts and pollen that might arouse allergic dermatitis among your pets. Give your pet a good and quick bath after a short outside trip to eliminate pollens and dusts that might have been stuck through their furs. 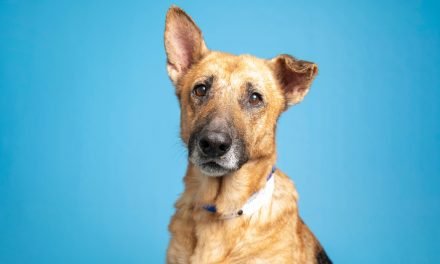 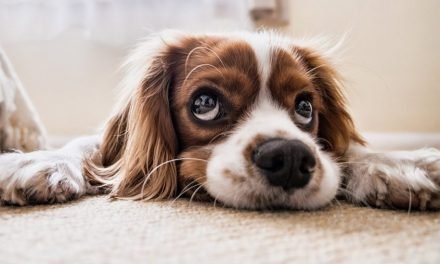 Tips On Cleaning Up After Your Pet 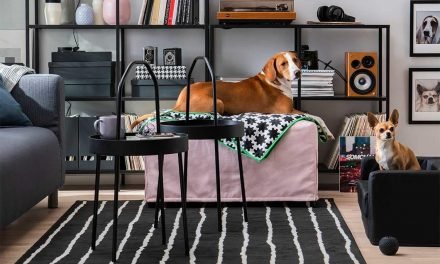