At Howard’s Steakhouse in Tennessee a surprise awaited diners and sent them running. A bear cub climbed over the rail and onto a table where a pizza was awaiting. The customers abandoned their food and the bear enjoyed the food. Some were humored by the incident, while others were upset that no one took action to scare the bear away. These black bears live nearby in Great Smoky Mountains Park but what concerned experts was that the bear was not afraid of humans.

“People were enjoying a meal on the patio of Howard’s Steakhouse in Gatlinburg, Tennessee – when something sent them running. A bear cub was seen climbing over the railing, and onto the table where the fresh pizza was sitting. Carolyn Ball, a waitress at the restaurant, told WBIR News, “Last week, we had a bear climb up a tree from the creek and onto the patio where some customers were eating. The bear surprised them. They obviously got up and left the food on the table. The bear stood on the ta” 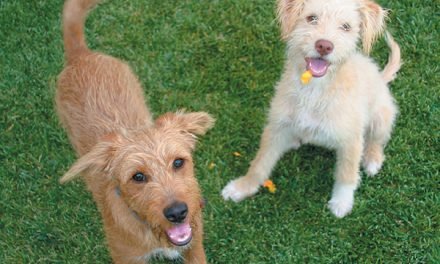 5 Things to Consider When Introducing a New Dog 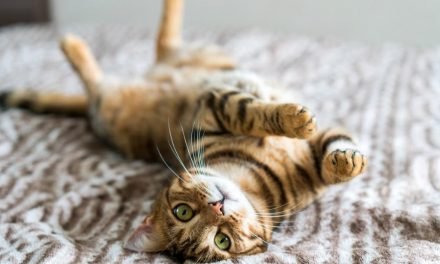 All the essentials your cat actually needs, according to vets 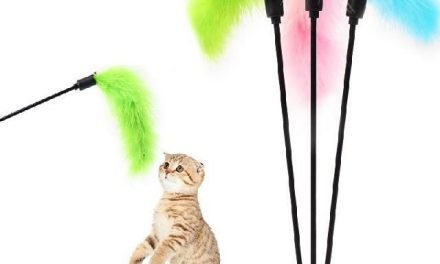